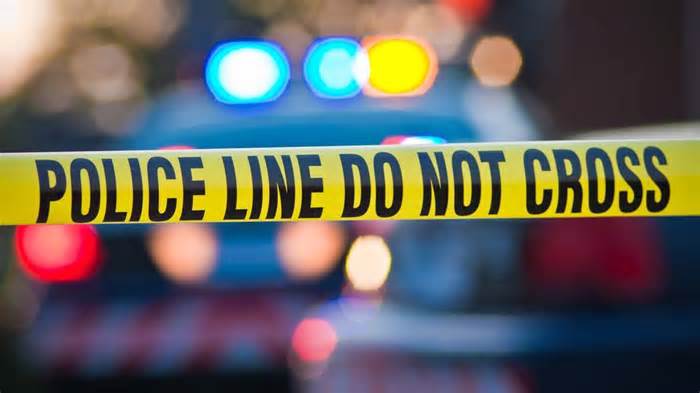 An abandoned vessel that ran aground on a North Carolina beach over a year ago will finally be removed.

WRAL-TV reports that the removal process will start just in time for Halloween.

Initially, most of the former scallop boat was visible along the shoreline. But it has been slowly sinking in sand along the beach south of Cape Hatteras National Seashore’s Oregon Inlet Campground.

Now, more than half of it is buried.

The haunting 72-foot-long shipwreck became a popular lure for tourists after it ran aground in March 2020. The crew was rescued by the U.S. Coast Guard.

The National Park Service has been warning people to stay away. They say exploring the vessel is dangerous, because of unstable sand shifting beneath it. Also, while the wrecked vessel is visible during low-tide, it becomes completely surrounded by the ocean during high-tide.

Officials must remove the vessel before it disappears beneath the sand.

Shipwreck along North Carolina beach to be removed | Charlotte Observer

Shipwreck along North Carolina beach to be removed